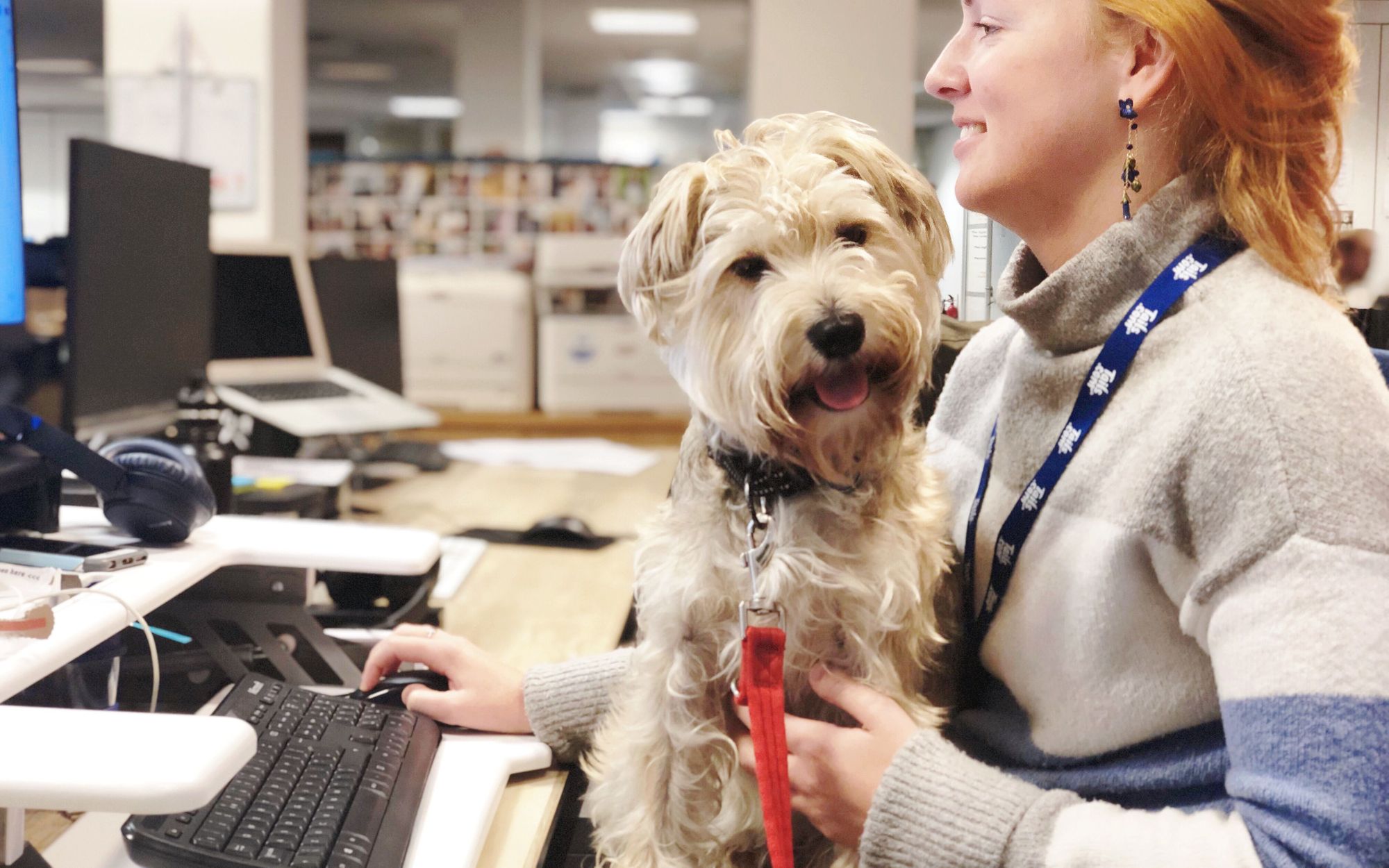 Like lots of fast growing tech startups, our data needs at Tails.com have changed significantly over the years. It's been a very fast journey where it's not always been obvious where to turn next. We've gone from a few people in a flat who all know everything which is going on, to a much larger team with very different needs. All the time the key outcome has been how to make great decisions at speed.

If you've got an infinite bank account then some of this is easy. There are loads of great providers out there who can help businesses with this - for a price. Tableau, Periscope, ChartIO, Looker all come to mind. As a startup there's always going to be things you'd rather spend your cash on than an all singing all dancing analytics solution. Here the open source community can be a huge asset, and there are some excellent tools out there if you know where to look.

This is the story of how we've done Business Analytics on a Shoestring.

In the beginning there was darkness. Then you built an app.

At this stage the only things that you want to measure are the things that you're also building and developing. If you're a developer, then you're already looking at traffic to the website, you already know what's working and what's not because it's what you're working on right now. If you're not a developer, then you're probably sitting next to the developer and they've probably already told you everything you could want to know and more.

In effect the team is so small that no analytics systems are needed beyond standard development platform error logging and stats solutions. Some things you might want to consider are:

But the key thing to remember here is that you're measuring to build and debug, rather than to monitor and optimise. The tools you'll focus on are geared toward this and any "business" users are focusing on designing the business rather than measuring it.

Phase 2: You sold something!

You launched your app/website/social network/internet enabled kettle, and somebody actually used it.

Suddenly there are things to measure, things to monitor, customers to contact and accounts to be reconciled. Likelihood is that any developers on the team still have a huge pile of features still to implement (because you launched with just your MVP right?). This means no analytics platform work is going to happen any time soon. You need to use interfaces for things that already exist.

For websites and front end work there's already a clear first choice in this area which is Google Analytics. The entry level model is free, it's easy to integrate with your website and many people have a basic knowledge of how to use it.

The answer for backends is initially not obvious, but there is a clear choice. Your application will already have some kind of database driving it (whether that's SQL or NoSQL) and that's where the data is, you just need a way of getting it out. That gives you three choices:

As for the useful tools at this stage it will depend on your backend database but the likely culprits are going to be:

This keeps things super-simple. No additional databases, no additional people on the team and you keep as close to the One Mind phase as possible. There's a time investment for your core business team (or at least some of them) to learn SQL, but it's an investment that will pay off

Phase 3: You got busy and hired some people

Phase 2 has worked really well and giving the people making key decisions direct access to the data has meant you've been able to optimise really fast and make your product even more awesome. This means you've been able to expand the team - and given how you solved the problems of data access in Phase 2 you've now got a few problems.

This bottleneck can resolve it's self on one of three ways:

Whether someone falls into the role or whether you specifically go out looking for one. The Analyst role is one that was one that was going to come into being at some point in your organisations as it grows and they fulfil a few really key roles at this stage. As the business grows these responsibilities will get shared across all kinds of teams and functions, but in Phase 3 you've only got one person - so it's worth being clear on what they're for:

Phase 4: Things got blurry and SLOW

Up until now we've focused on the tools and skills you'll need to extract data from your production tech systems. This is great in the beginning because it minimises the number of moving parts. The very benefit of this in the beginning is what becomes it's downfall. Your business will get to a point where the analytical workload becomes as a significant (if not more) than the transactional workload (the workload coming from external users of your product). What makes things even worse is that these two workloads have fundamentally different needs. You infrastructure up to this point has likely grown using OLTP databases (OnLine Transaction Processing), which are designed to access and modify single entities or rows at very high speed. In contrast, analytical workloads are much better suited to an OLAP style database (OnLine Analytical Processing) which is optimised to process very large numbers of rows faster while trading off some of the speed possible when accessing single rows.
Both OLTP and OLAP are now somewhat oldschool terms but they remain useful concepts to keep in mind when considering the kind of tradeoffs which exist. More likely you are going to hear about:

There are some great articles or database technologies out there. Particular favourite of mine this this one from metabase. We'll go into which choices tails has made next time, but they key question remains of who is going to set this up? Your analyst can write great performant SQL queries but may not have done any database administration before, your development team have done but perhaps never from the perspective of an analytical workload rather than a transactional one - they may also not be familiar with the kind of questions that an analyst might ask of a database. The bottom line is that this expertise probably doesn't exist in your organisation (yet), and given you need it, you've got four options:

It might seem that none of these options we looked at the at the end of Phase 4 look particularly easy, but it's worth taking stock of what getting this far means in your journey. In Phase 1 there was no data, no structure and initially no numbers. In Phase 4 we're looking at how to graduate from numbers and data as a sideline into numbers and data as something worth seriously investing in as a support mechanism for the rest of the business. It's also worth keeping in mind that graduating from Phase 3 to Phase 4 has only really been accessible to the small or medium sized business in living memory, as before, serious databases and data technologies were only available to the big budgets of large commercial enterprises.

On the people side, there will be all kinds of pressures to have product people who sideline in data rather than data people who partner with people around the business. If you feel this pressure there's a great article written by Brian Balfour at coelevate on The Data Wheel of Death which lays out some of the pitfalls of this.

Next time we'll look at how to make this shift into the big leagues without breaking the bank and take a tour through some of the technologies which can enable that...

Head of Data at tails.com -Data, Insights and Master of Graphs and Charts